Developing software professionally since 2001, working in all sorts of languages, and industries. Recently doing full stack development in C# and Angular.

After seeing an article on January 6, 2012, about someone else having their account hacked on the Kotaku gaming news site, and having read her account here, and now on http://www.hackedonxbox.com/ I’ve decided to rewrite my post, including some actual dates to try to make things a little more specific, and possibly try to take some of the emotion out of it, so that it’s just the facts.

UPDATE: After over 6 months it appears that my case has been resolved.

September 22, 2011 : I awoke to find 3 emails from Microsoft with the receipts for purchasing the largest points bundle available, totalling nearly $300.  I immediately went to the computer to change my password.  When I logged into the XBox site, the whole thing switched to Russian, so that I was unable to change the password as I couldn’t navigate.  So, instead I phoned support to report my account as being hacked.  After jumping through all the hoops, he told me my account would be locked, and that the investigation would take approximately 20 - 25 days, and that I would be refunded at the end of the investigation.
September 24, 2011 : I called support again to verify that the quoted 20 - 25 days was business days, and that I would be receiving an email on the alternate email address I had provided when the investigation was complete, along with instructions on recovering my account.
October 14, 2011 : I received an email from Customer support:

Your report of an unauthorized access to your Xbox LIVE account has been reviewed by our fraud investigations team. However, there is a delay in processing your request, so we’re sending you a free, 30-day Xbox LIVE membership code that you can use to create a new, temporary account.

November 12, 2011 : I placed another call to support to request an update as I had not heard anything since the email the previous month. This is when I discovered the support people are not helpful, as all the can tell you is that the case has been handed off to the investigation team.  Asking for an ETA, he would not give me anything.  Actually refusing to give me an ETA as he really didn’t know.  At the end of the conversation he hinted that I should keep an eye on my secondary email in the next couple of weeks.
November 25, 2011 :  I started a chat with the XBox Support team to complain about the lack of communication, and the fact that it has been way longer than  they originally quoted me.  In the end, they said there’s nothing they could do, I’d have to phone support in order to find out anything.
December 3, 2011 : I had time to call in again.  This time I gave the support person my refererence number, and she commented it was way past the current ETA they were giving new cases of 30 - 35 days, and then hung up on me.  I called back and got another person who actually seemed to care, and wanted to be able to help, even though she couldn’t.  She actually told me that the account to completely locked to the support people when it’s under investigation.  I asked if she could add a note on the account stating that I’d like an update as it’s been a long time with no word.  She said she could, and would do so right away, and get her supervisor to do so as well.
December 9, 2011 : I wrote the previous blog post, as another week had gone by and even requesting an update didn’t get me anything.  After posting it I sent a link to @XboxSupport to see if they could help me.  Pete responded with a wow that sucks, you should try calling support.  I responded saying that I had, and they can’t tell me anything.  I just wanted to know that I hadn’t been forgotten as .  He took my gamertag, and said he’d see what he could find out.  He responded a while later saying that the account is still under investigation, and that I hadn’t been forgotten.
December 17, 2011: I received another email from Customer support:

We wanted to give you a quick update on the status of your unauthorized access case.  Due to the complexity of your case, we are engaging our engineering team to create a solution that will allow us to return your account to you. While this work continues, we’d like to offer you a free, 30-day Xbox LIVE membership code.

Which doesn’t really tell me anything other than it’s still not resolved.
Update January 10, 2012 :  I have received the account recovery instructions, however, my account is still locked.  I was able to change the password and that is all so far.  I called support that night, and according to their system, my account is still under investigation, and thus still locked.  His only suggestion was to wait 24 hours from the email and try again.
Update January 11, 2012 : I called XBox support again to get the account unblocked.  They told me it was, and thought it might be a Live problem, so they had me sign in to another Live site, where I got the same Temporary Block error.  They then told me to post a question on WindowsLiveHelp.com and that was it.  So still not returned.

Update January 12, 2012: I received my response from WindowsLiveHelp, and my account has been unlocked.  I am now able to log into the website, and will try recovering my profile to the XBox tonight.  Looking at the purchase history though, it does appear there’s several PC purchases that were made at the same time as the Points purchases, so I will have to call about those tonight as well.

Well, got my hopes up too high, when trying to use the Gold Memebership codes I was given, I needed to enter an address, but it wouldn’t let me change the country, it was stuck on United States.  So I called Support to check on that, and check on the Games that were purchased using my points, only to find out that my account had originally been transferred to Russia, and when they recovered it, they recovered it to the US, instead of Canada like it should have been.  So, they are reviewing the case, and have given me a 12 day ETA.  The customer service rep, did not lock my account, so that I may be able to play tonight, but said that the Investigation team may still lock it for that time.

Update February 6, 2012 :  I finally got around to calling Microsoft again, and the guy couldn’t understand what was going on, as on his end it appeared to be a Canadian account, but when I log into the website, it’s still a US account.  He said that should be able to be fixed within 3 days.  So we’ll see about that.  And for the missing points, he said that I was emailed codes to reimburse me, however, I never received them, and wouldn’t be able to use them until the region is fixed for my account.

Beginning of March, 2012 : I called again, and this time after looking through a number of things she finally said that my account was being investigated by the Unauthorized Access team again, and there’s nothing they could do with it until the investigation was completed.

March 27, 2012 : Late in the day I received an email confirming that I had successfully switched my Xbox Live account from the US to Canada.  I have logged into the website and confirmed this is the case.  Now to just call again and get my code for my missing points.

You May Also Enjoy

I know not many people read this blog (I don’t post enough) but just have to get this out there, as this is no way to make a happy customer. Approximately 1...

The Wayback Machine Saved Me Days of Work

Over the years I’ve been helping to maintain an old website written using ASP, not ASP.net, but classic ASP using VB Script. This website has a small online ...

The Switch To SageTV

For the past 6 years, I’ve been using BeyondTV as my dvr/pvr software, recording lots of tv shows. This spring I made the switch to SageTV for a number of re... 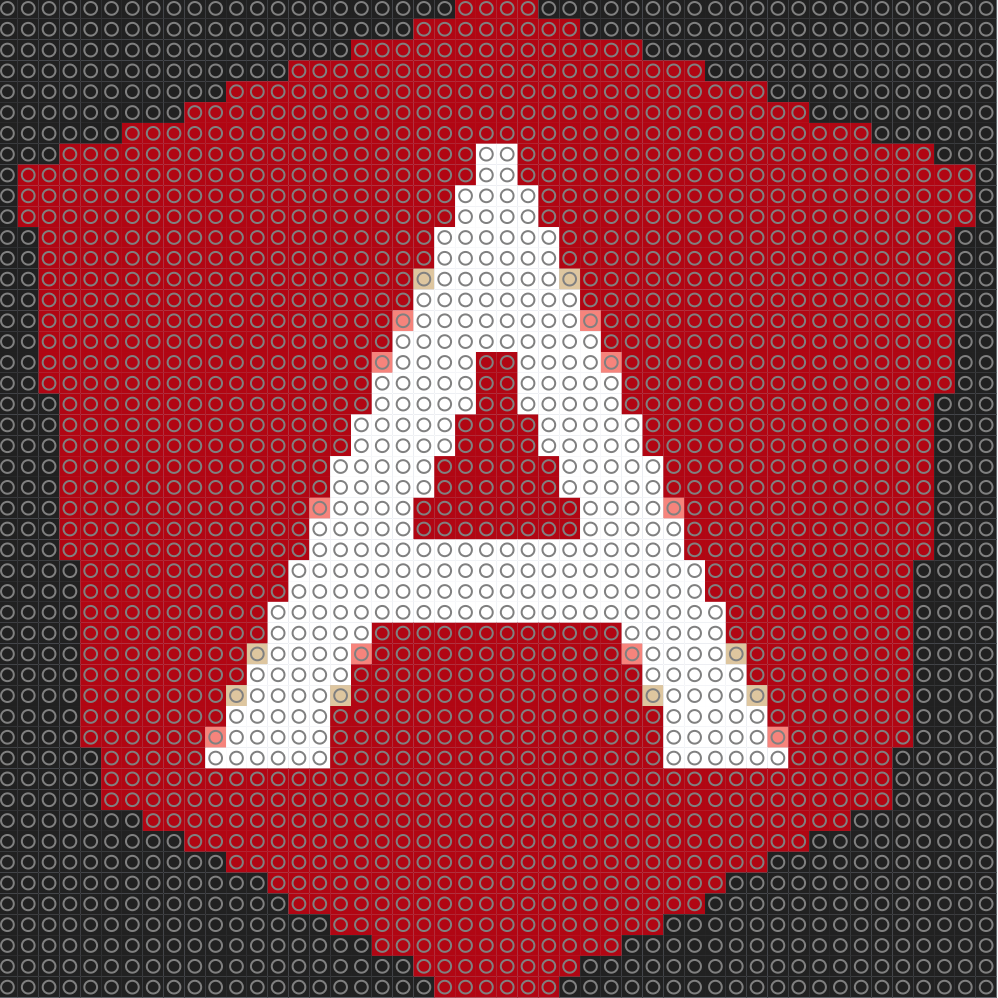